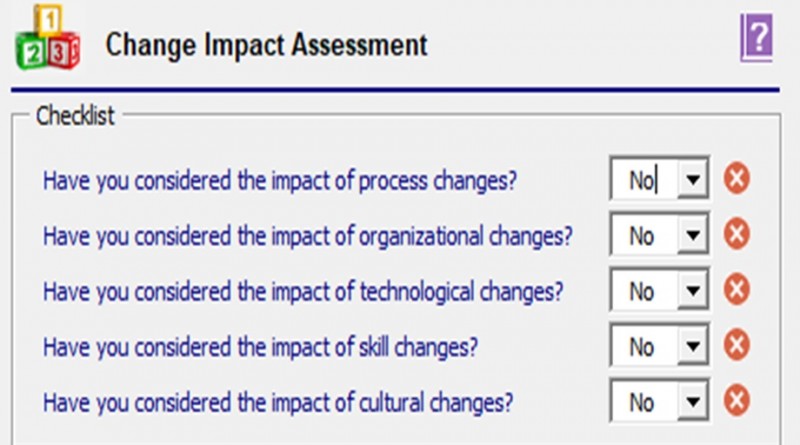 More than 3 years passed since the mandatory impact assessment was introduced in the legislative process of Bulgaria. This is the reason for presenting the Third Report with the Results from the Monitoring on the Implementation of Mandatory Impact Assessment in Bulgaria, prepared by a team from the Center for RIA. The report covers all the normative acts, which are subject to impact assessment, focusing on the draft laws developed between 01.11.2018 – 31.10.2019, regardless of the subject with a right of legislative initiative under the Constitution (the Council of Ministers or an individual MP), that prepared and submitted them. The report contains both data and conclusions for the specified period, as well as comparison with the conclusions made in previous report on the implementation of the mandatory impact assessment in Bulgaria. Below are some highlights from the report’s conclusions.

The assessment of the general trend in the development of the process of performing partial ex-ante IAs by the executive remains positive. In defining the problems and describing the zero option, more and more objective data are used, the identification of stakeholders is more specific, even to the extent that the exact number of the relevant stakeholder group is indicated. There is still a need to improve the formulation of options addressing the identified problems. A serious and common problem is the one-sided exploration of options. The last year phenomenon to neglect the zero option as the presentation of the options starts with the regulatory option in order to favor it continues during the current monitoring period.

The biggest challenge for the public administration during the past monitoring period continues to be the full ex-ante impact assessment. Unfortunately, a gaining popularity bad practice is sub-options of the same solution to the identified problems, namely – regulation by a normative act to be ‘masked’ as separate options for action, entitled for example as ‘Adoption of Amendments’ and ‘Adoption of an entirely new law’. The lack of sufficient experience and practice in the preparation of full impact assessments in Bulgaria leads to serious methodological errors, which in some cases completely compromise the reliability of research, analysis, conclusions and recommendations.

As a rule, the bills submitted by MPs to the National Assembly do not contain a real justification regarding the need for the proposed bill and the problem that is being solved. The negative ‘copy-paste’ phenomenon of the motives into the IA identified in previous reports is now a usual practice, especially for “filling in” the first section of the assessment, entitled “Grounds for the initiative”.

More than 3 years after the entry into force of the amendments to the Law on Normative Acts, the Rules of Procedure of the National Assembly still do not distinguish between partial and full ex-ante impact assessment and do not provide separate methodological guidelines for their implementation. Accordingly, even in cases where the law requires a more in-depth study and assessment of the impacts of the planned intervention, MPs fill in the same table in the same superficial way.

The ‘template’ phenomenon from the previous report, continues. In general, absolutely unmotivated conclusions are presented, dressed in standard formulations, stating how the proposal would not lead to any budget expenditures, but only to benefits (unspecified what) for society.

With regard to the conduct of public consultations, the situation remains unchanged. In the executive branch, the bad practice of shortening the term of public consultations continues, most likely due to poor organization and coordination between state institutions. In violation of the mandatory requirement of the Law on Normative Acts, no public consultations are held within the National Assembly, neither as a stage in the preparation of impact assessments, nor as a phase preceding the submission of bills for consideration.