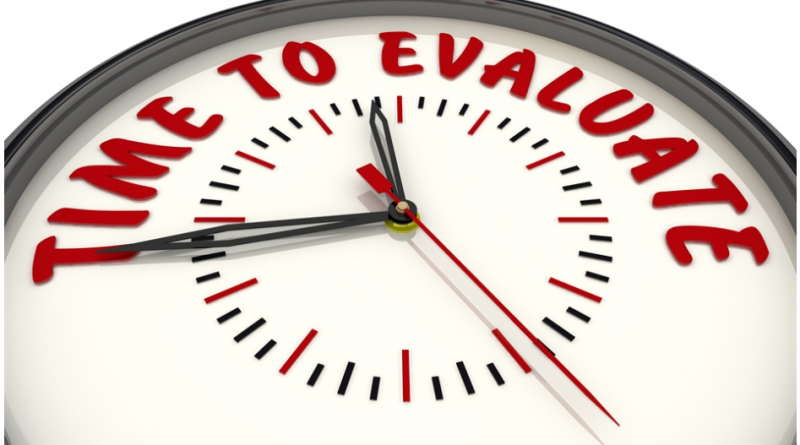 On December 3, 2020 the first ever Guide for Carrying out Ex-Post Impact Assessment, officially recognized by a Bulgarian government, was adopted with a decision of the Council of Ministers. This is happening a little more than 4 years after the 2016 radical amendments to the Law on Normative Acts, which introduced the impact assessment and the public consultations in a structured form as imperative mechanisms in the national rule-making process.

The Guide proposes a contemporary methodological framework for ex-post impact assessment, compliant with the national legislation (the Law on Normative Acts, the Ordinance on the Scope and Methodology for Carrying Out Impact Assessment and the Rules of Procedure of the Council of Ministers and its Administration), as well as with the best practices of the European Union in this field.

The document is an important step forward in the national regulatory reform and meets the needs of the Bulgarian administration for methodological support and guidance for doing ex-post impact assessments of good quality that through evidence-based conclusions about the extent to which a normative act has achieved its objectives, has been effective, efficient, sustainable and useful show the real progress of the implemented policies and measures in comparison to the initial expectations.

The Guide offers general guidelines and rules, as well as specific methods for carrying out ex-post impact assessments, which are inherently the same for all public decisions, whether normative or non-normative. Hence, it is useful and fully applicable to study the effects of public policies, strategies, concepts and regulations at the national level regardless of their author, at the level of local government and of normative acts issued by the municipal councils, as well as by experts doing impact assessments based on other grounds.