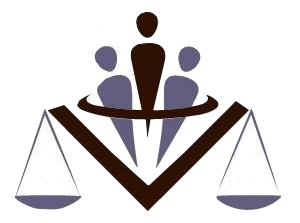 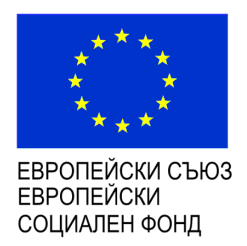 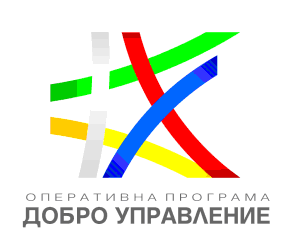 In 2016 in Bulgaria entirely new legislation on gender equality was introduced, the legal framework for protection against discrimination was changed, and regulatory reform was launched, including the introduction of mandatory impact assessment and public consultation in a structured form of draft normative acts and check for compliance of draft legislation proposed by the Council of Ministers with the Convention for the Protection of Human Rights and Fundamental Freedoms and the practice of the European Court of Human Rights. Nevertheless, there still exists a gap related to the ambiguity of how Bulgarian citizens and Bulgarian society have the opportunity to participate in and influence these new decision-making processes.

From the beginning of 2019, the Center for Regulatory Impact Assessment in partnership with the Bulgarian Commission for Protection against Discrimination started to implement the Project ‘Stakeholder engagement in national policies for non-discrimination, equality and protection of fundamental rights’. The goal of the project is to propose a model of a ‘confidence generator’ in developing measures and policies, especially in these most delicate areas, which to break up the current practices by reversing the approach proposing a mechanism for proactive engagement of citizen participation to be applied by the policy-making administrations themselves. In this way, the effects of better regulation, related to the stakeholders’ sense of ownership of policies and regulation and a higher level of compliance and effective implementation are achieved. Moreover, decision-making and governance become more transparent and open to citizens. Thirdly, public institutions and their administration achieve the peculiar effect of partial sharing or even transfer of the responsibility for the effectiveness of their own policies and regulatory measures to their addressees who have actively participated in their development.

Project “Stakeholder involvement in national policies for non-discrimination, equality and protection of fundamental rights ” funded by the Operational Programme “Good governance”, co-funded by the European Union through the European Social Fund.